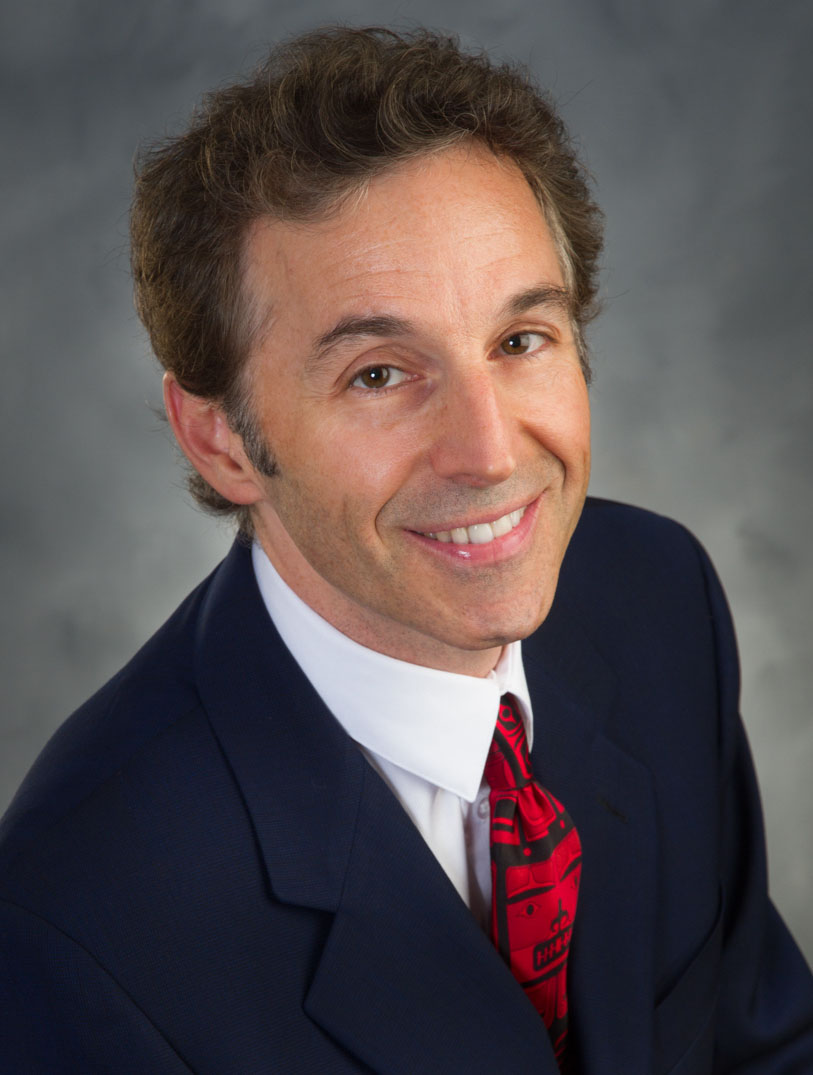 Beyond the logistics of successfully operating arenas and stadiums, is the critical component of occupancy. An empty arena is the death-knell for sports teams. USM prides itself on filling arenas, ballparks and stadiums, providing ownership with league-leading attendance, public relations hits, and increasing the club's franchise value. USM engages the local communities and blends 501(c)(3)s into the marketing mix.

Today’s sports deities have become their own brands and need to be guided through the minefields. USM advises athletes on branding, marketing, endorsements, speaking engagements, and appearances, while implementing a positive PR plan and creating charitable foundations and events. "Image is Everything," and USM will enhance every star's public persona. 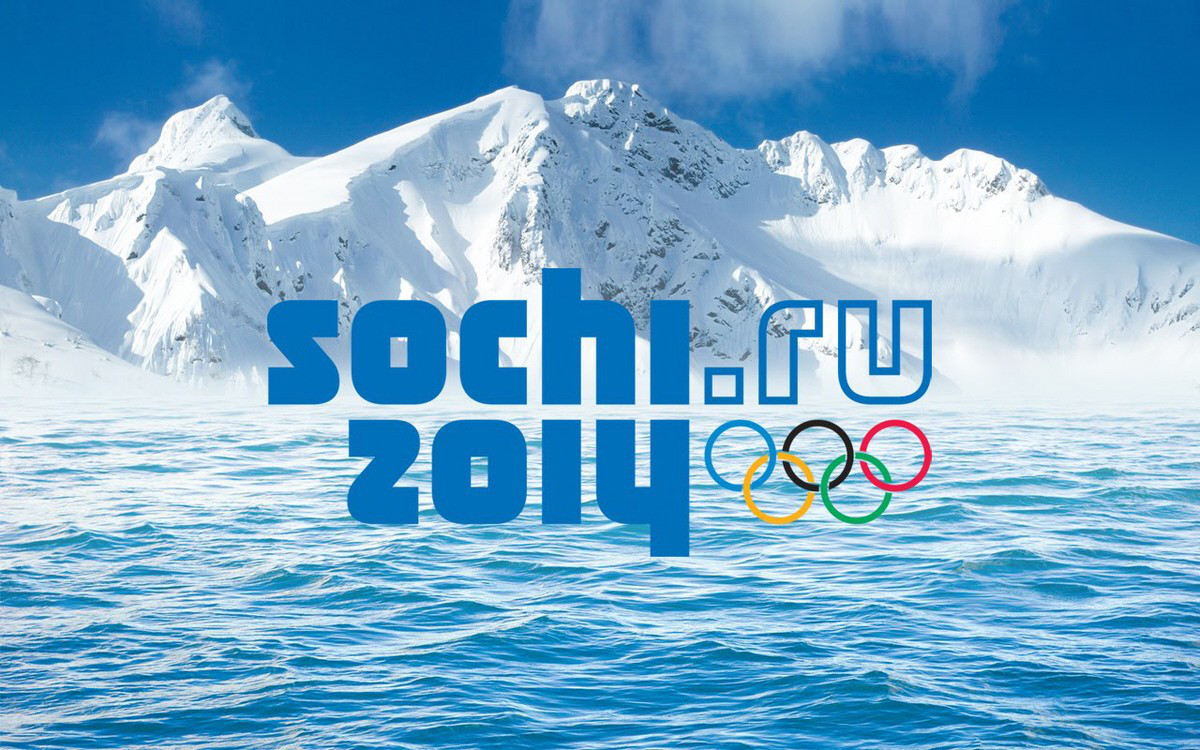 Understanding the target audience and market it serves (or will serve) is the key to a successful campaign. Demographic analysis and a solid grapevine is essential to making the right decisions, and experience at every level is critical. USM ensures the best media coverage and press relations for its clients: Sports Management Agencies, Olympic Committees, teams, leagues, and athletes. 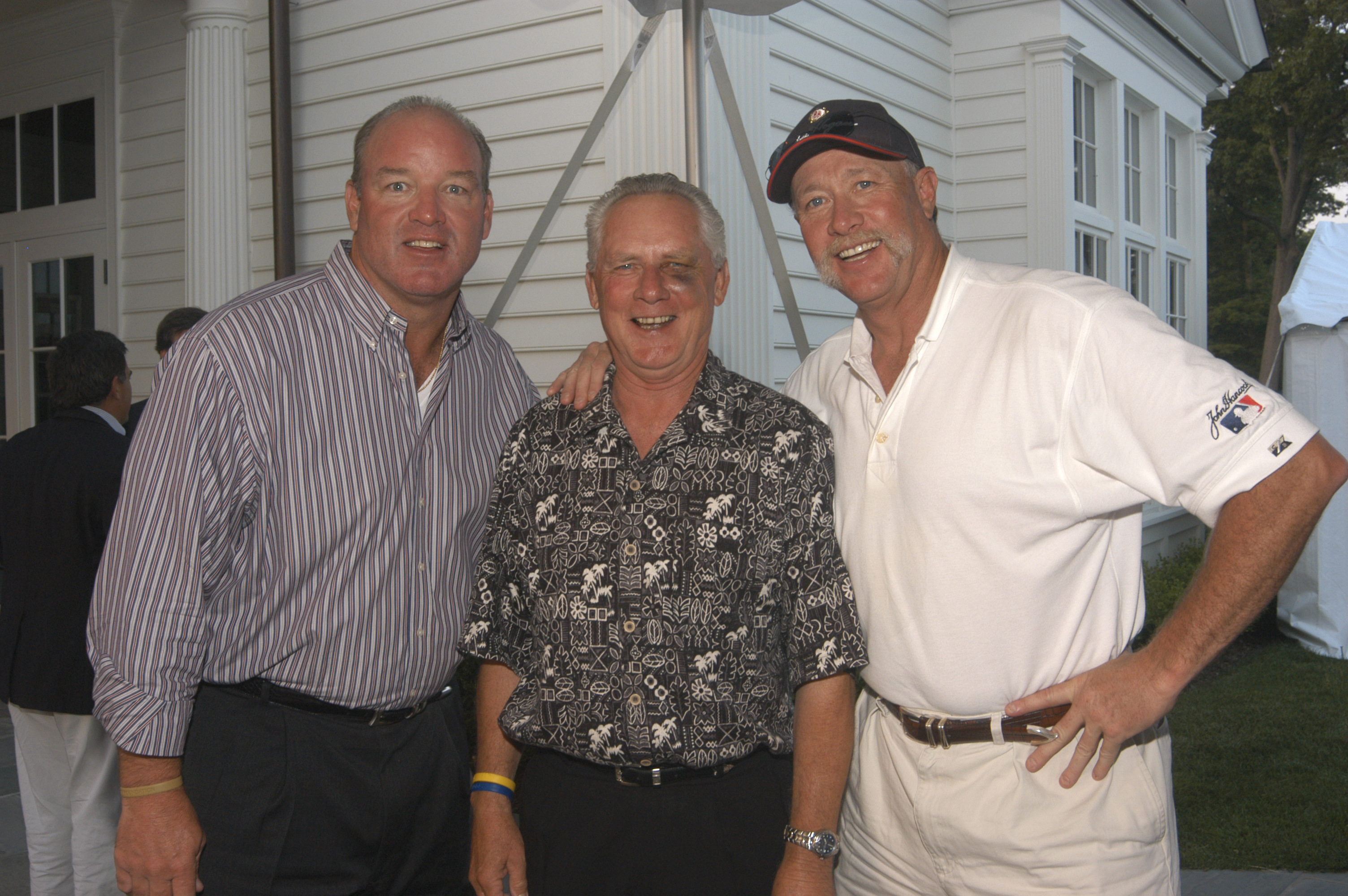 USM designs and produces investor conferences, tributes, concerts, golf outings, and 501(c)(3) events that contribute to the image of its clients. When executed correctly, the public relations benefits and resulting employee pride is invaluable. Events should be brand-building and memorable, strengthening a company's reputation and industry image.

“Even if you’re on the right track, you’ll get run over if you just sit there.”
— Will Rogers

Thank you! Your submission has been received!
Oops! Something went wrong while submitting the form